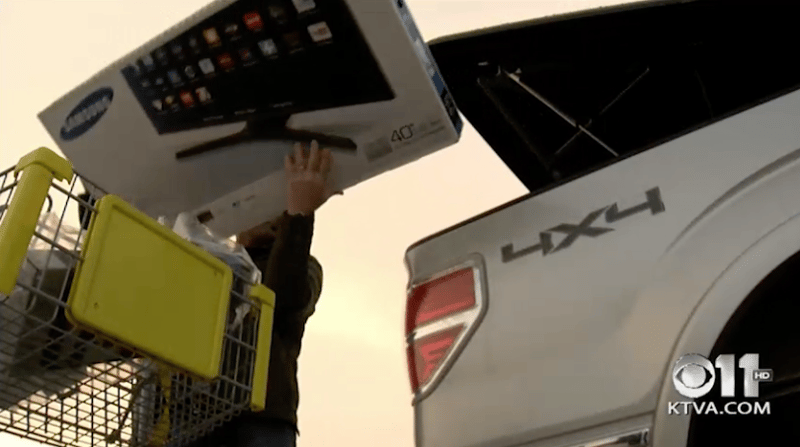 It’s the time of year when we expect good cheer, but nothing puts a damper on the holiday spirit like getting gifts stolen by a thief.

“We want to encourage people to remember three simple things,” said Anita Shell, spokesperson for the Anchorage Police Department. “Lock, remove and conceal. We want you to lock your vehicle, remove packages or anything of value, and, if it’s not possible, to remove them, conceal them.”

“A few neighbors have reported their packages have been stolen,” said Government Hill resident Bonnie Dearmoun. “It’s too bad but with the Christmas season, I suppose, there’s probably a lot of it.”

If you want to keep your belongings safe, police recommend asking a neighbor to watch out for deliveries when not at home. Shell said you can also leave a note on the door with explicit instructions for delivery people or consider having packages sent to your place of work.

She said people shouldn’t forget to do the obvious and lock their front doors.

If you do have something stolen, Shell says you should definitely file a police report, which can often be done on the phone or online.