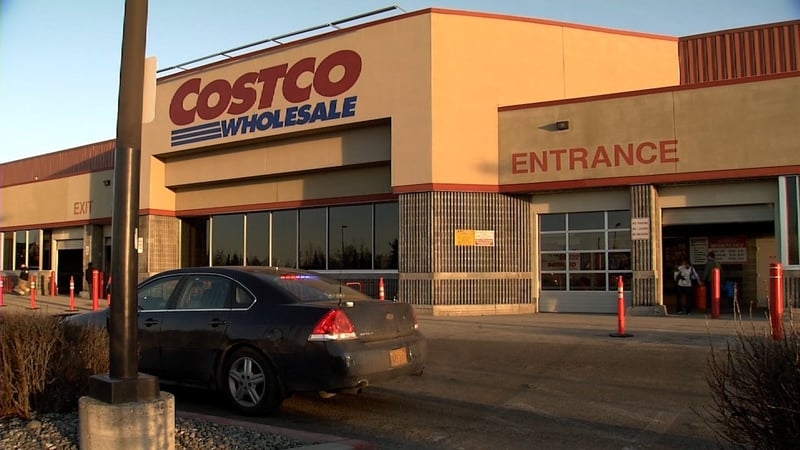 The Anchorage Police Department was called to the Debarr Road Costco Wednesday afternoon after receiving a report that someone in the store had stabbed an employee.

The employee was attempting to stop someone from leaving the store with unpaid merchandise when the suspect slashed at them with a sharp instrument, according to APD spokeswoman Anita Shell.

The employee was injured on their hand and arm, Shell said, adding that nothing further had been reported about his injuries.

The suspect was still at large as of 2:15 p.m., Shell said. Multiple APD units in the area were continuing their search for him. He is believed to be in his 30s or 40s, according to police, and is roughly 6-feet-4-inches tall with a slender build.

Police said anyone who sees him should not approach him, but immediately call 911.

Another employee at the Costco was injured in a similar incident in November, when employees prevented different suspect from fleeing the store with merchandise.