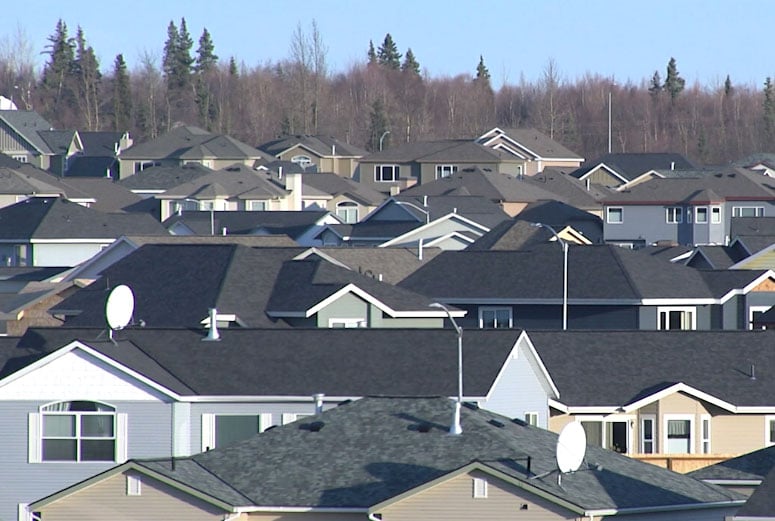 If you own a home in Anchorage there’s a good chance you’ll be paying more in property taxes this year. That’s because the value of residential properties in Anchorage continues to rise.

Municipal Assessor Bryant Robbins released his property tax appraisal report for 2016 on Friday. Robbins said overall, residential properties are up 3.5% from last year and the average Anchorage home is now assessed at over $345,000.

Robbins told assembly members he couldn’t predict what would happen in 2016 but that the figures reflect the current status as of January 1st.

“No one wants to see their property decrease in value. I think the story is, although we have some economic challenges, property values are holding steady and are moving up slightly so I think people should take that as really good news,” said Robbins.

The City will mail out valuation cards January 15th. The information will be available on the Municipal website the same day. Homeowners who don’t agree have 30 days to appeal. Robbins said the mill rate, which determines how much homeowners will pay in property taxes, won’t be finalized until mid April.