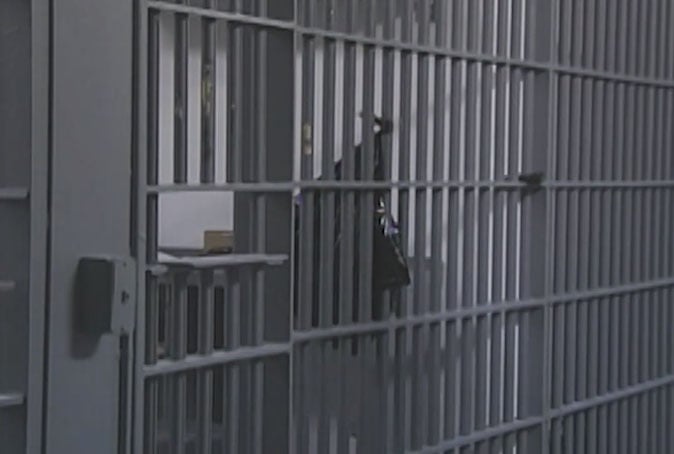 An Anchorage inmate died Sunday morning at Alaska Regional Hospital, according to the Department of Corrections.

The death occurred at 10:38 a.m., according to DOC spokeswoman Sherrie Daigle.

The inmate, identified Monday as 24-year-old Kellsie Green, was incarcerated at the Anchorage Correctional Center for failure to comply with community work service on charge from 2012.

Alaska State Troopers and the State Medical Examiner’s office will conduct an investigation of the death, Daigle said. Next of kin have been notified.

Gov. Bill Walker said he will ask for a administrative review of the DOC to see if further action is required.

“Any death of an inmate in DOC custody is concerning,” he said in a statement. “That is why I called for an administrative review of the department. My office will work closely with DOC officials to determine the cause of death and what further action is necessary.”