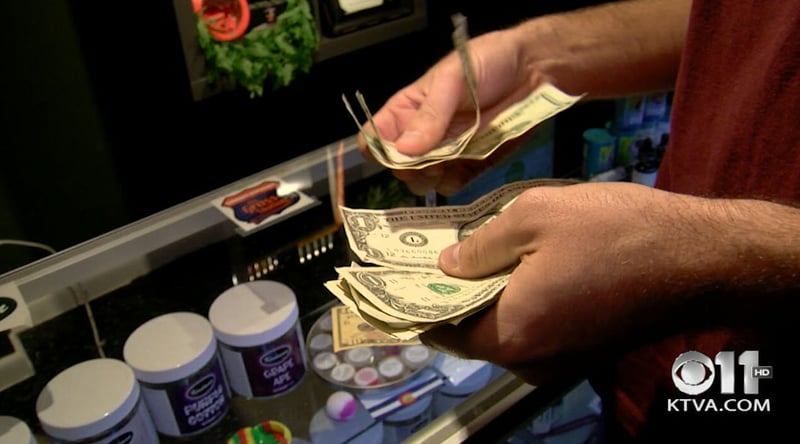 In just over a month, people who want to open marijuana businesses can start applying for their license.

Many communities have held meetings to discuss how they want to react to the new industry. Fairview’s taking a stance on the issue. They have plenty of property that’s zoned appropriately for marijuana businesses, according to Christopher Constant, president of the community council.

Constant said they’re excited to see this new industry start up, and they hope it will do well in Fairview, as long as they follow a neighborhood responsibility plan.

“We decided to be ahead of the process,” Constant said, adding they’re leading other communities in the conversation about how to work together with hopeful license holders. “Our council has decided we’re going to be vigilant and welcoming. As a community that’s seeking revitalization, we want to see businesses coming into the neighborhood and opening up and bringing employees and economic development.”

He described one member of their community who’s already said he hopes to start a retail location.

“He has been in attendance [at community council meetings] and participating in the business that we do and conduct regularly,” Constant explained. “So when he made the announcement that he intends to make an application, he was pretty well received.”

It’s simple, he said: be a good neighbor, and the council will work with you.

“We set up and passed a resolution in our council that says we would oppose any applicant who didn’t come to the council. Right? We would just oppose them in that process,” he said. “But we would be willing to hear from an applicant that comes to the council and we would be welcoming.”

The Anchorage Assembly hasn’t approved a “neighborhood responsibility plan” yet, but Constant said he’s hoping that will eventually be a guide for pot businesses and the community to use to establish how they’re going to communicate and what they’ll do to resolve problems if they arise.