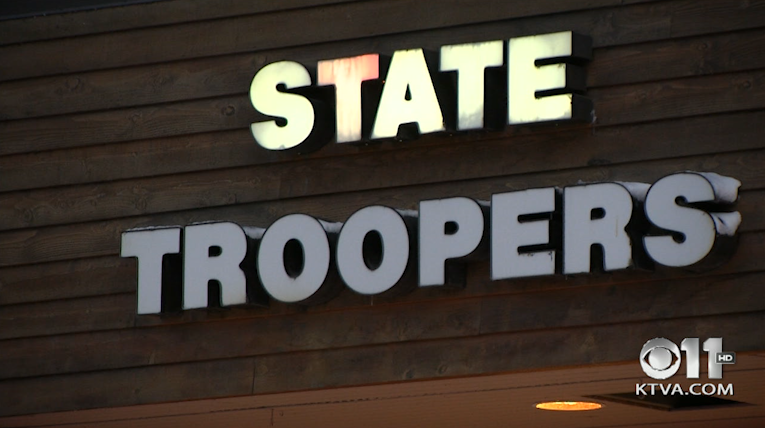 Alaska State Troopers will vacate their Girdwood post this summer because of state budget cuts. The ski town will be left without police protection unless a plan is approved by residents this spring.

On Tuesday night, the Anchorage Assembly voted unanimously to put a proposal on the April 5 ballot. If approved, the Whittier Police Department would expand to include a station in Girdwood. Two Whittier officers would live and work in the small community.

Each of those of the police officers would cost Girdwood about $620,000 a year. Homeowners there would be taxed to cover the costs. Annual property taxes could increase an estimated $118 for each $100,000 of real estate.

Tommy O’Malley, who serves on the Girdwood Board of Supervisors, said police protection is worth the costs. He said he’s worried voters won’t see it that way.

“It seems like a long shot to me because Alaskans don’t like to pay taxes,” O’Malley said. “In Girdwood, it’s a little better because these taxes won’t be going to a foreign war or some abstract thing. It will be going for police in our community, who will be there in our school, who will be there to help us.”

If the plan is approved by voters, the Whittier Police Department would only extend to cover Girdwood. The communities of Bird, Indian and Portage would be unprotected once the Girdwood trooper station is closed.

“Hopefully if this works out with Girdwood, they will want to join some public safety area so that they will have some police protection also,” Johnston said.

Only Girdwood voters will be able to cast their ballot on the measure.

If the plan is approved, officers could begin work as soon as July 1, the day after troopers are schedule to leave, and the first day of the Forest Fair.