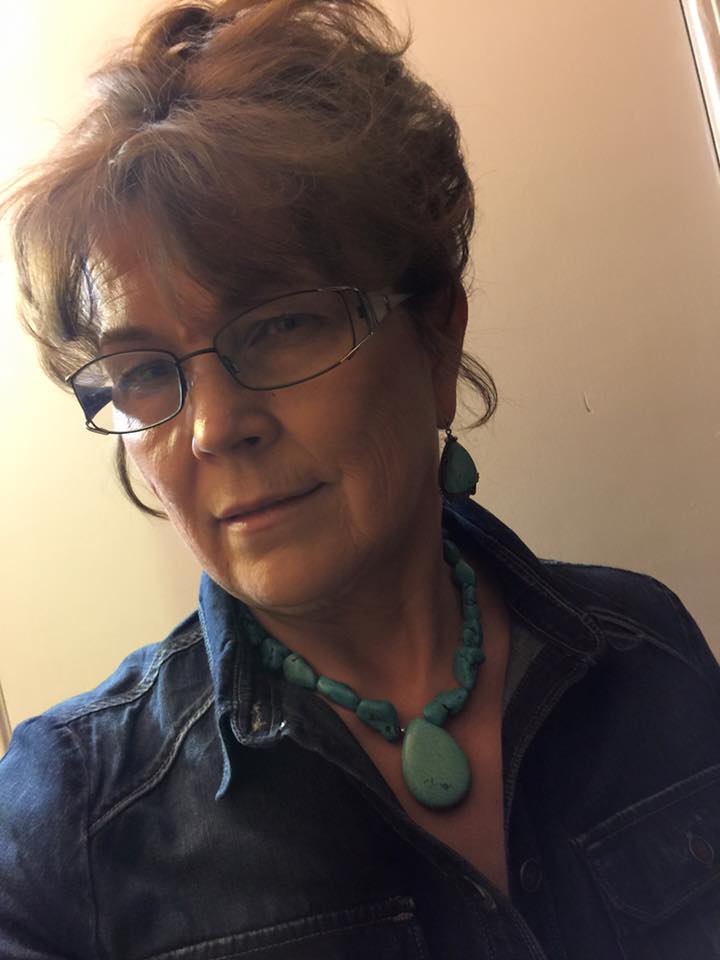 A woman has died after being struck by a snowplow truck while walking her dog Tuesday night.

The Anchorage School District has confirmed that the driver of the truck that hit her was one of the district’s employees, working the night shift. Just before 10:30 p.m., the Anchorage Police Department received a report that an ASD snowplow truck struck a woman “who was wearing dark clothing and walking her dog” in the parking lot of Begich Middle School.

“The snowplow truck driver called 911, remained on scene and was cooperative with investigators,” APD said in a release.

The victim, identified as 57-year-old Anica Sofron, was taken to the hospital where she was pronounced deceased. The dog suffered a minor injury to its leg and was taken to an animal hospital for treatment, APD says.

In a statement Wednesday, Superintendent Ed Graff said ASD is supporting the investigation.

“This is a very sad and tragic accident,” the statement reads. “Our thoughts go out to all families who are involved.”

Sofron’s adult son, who asked to not be named, said his mother had been walking her dogs at the track behind the school for several years. Originally from Romania, he said she came to Anchorage in 1991 and very recently became a grandmother for the first time.

Police say no charges or citations have been issued at this time, and the collision remains under investigation.