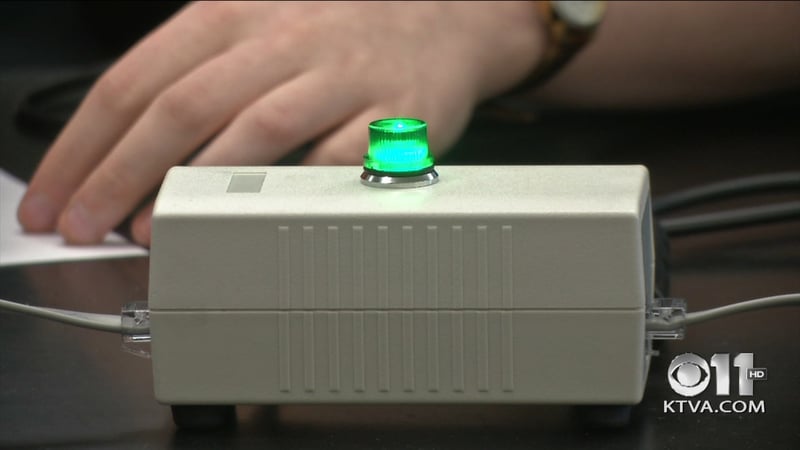 A team from the Mat-Su Career and Technical High School is headed to the National Science Bowl after winning regionals over the weekend.

“It was very exciting to get the to finals and be like, ‘Hey we finally made it here,’ because we’ve been working really hard to get to this point,” said team captain Sarah Montalbano, a sophomore.

“In what cellular organelle are post-transitional modifications, such as the addition of glycans or phosphate groups, added to protein?” coach Tim Lundt quizzed them after school on Monday.

No multiple choice on that question. The answer is golgi apparatus.

“I really enjoy the setting of it. It’s fast paced, competitive,” Montalbano said. “My specialty is biology and I’m really good at biology; I enjoy doing it.”

This is the third year one of Lundt’s teams has taken top place at regionals. His students put in hours of work after school and he said it pays off in more ways that one.

The team is set on the science questions, but the math portion still needs a little work.

“There are some people [at nationals] that are ridiculously crazy with their math skills. Like you’ll have halfway through a question and they’ll already have the answer,” Montalbano said, adding that her team’s not quite at that level yet.

Lundt said it helps if a team has a math savant.

“If you have kids whose recall memory is tremendous or can solve calculus problems in five seconds you’ve got it set,” he said.

The National Science Bowl is April 28 to May 2 in Washington D.C. The trip is sponsored by the Department of Energy.