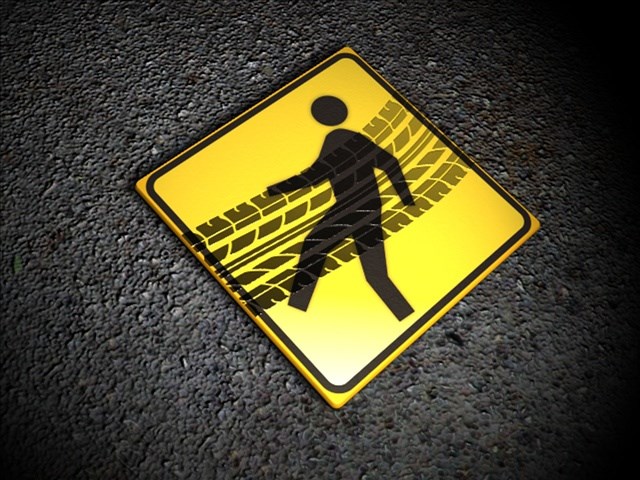 Mayor Ethan Berkowitz launched the Vision Zero campaign Thursday evening at UAA. It’s a bold plan to bring the number of annual traffic fatalities in Anchorage from an average of about 20 to zero. About half of those deaths are those of pedestrians and bicyclists, even though they account for less than 10 percent of commuters. The initiative is already in place in cities like Seattle and New York.

“We feel that Vision Zero should be as unique as Anchorage,” said project manager Chelsea Ward-Waller. She said there would soon be an opportunity to complete an online survey to suggest ways to make the city’s streets safer.

“We want the public to tell us what they think it should be,” said Ward-Waller.

When asked what specific construction projects could be implemented as a part of the plan, Ward-Waller could not elaborate. She did, however, say that the current emphasis is on planning and receiving public comment.

Mayor Berkowitz said there are currently no clear-cut costs associated with the initiative.

“This is a question of increasing public awareness, which has no cost associated with it,” said Berkowitz.

He said he plans to add lighting around the city before next winter. He said future road improvement and expansion projects, such as the proposed Spenard Road project, would include better safety standards.

“As we build new roads, we want to make sure the roads incorporate the best kinds of designs,” said Berkowitz.

The mayor said that while increasing APD’s limited staffing on the traffic unit is one of his goals, it is not part of the Vision Zero plan.