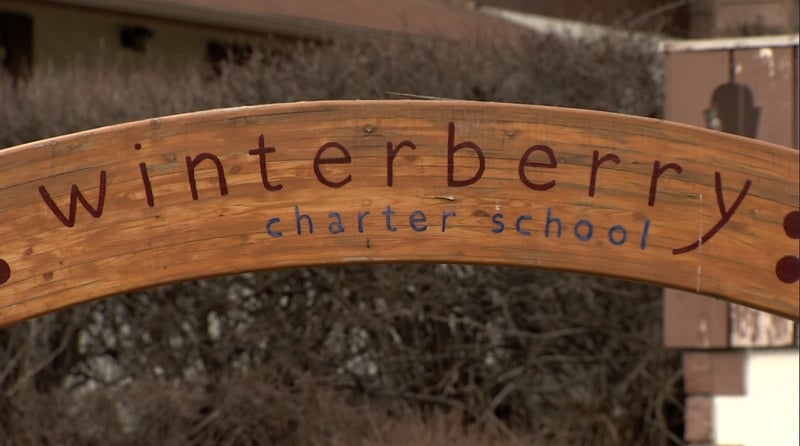 Three Winterberry Charter School students have been disciplined for allegedly trying to poison a classmate, according to Anchorage School District officials.

The incident was first brought to a teacher’s attention on March 22, according to ASD spokeswoman Heidi Embley. She said a student overheard three others discussing their plan to use silica gel — a substance commonly found in product packaging — to poison another classmate. Silica gel is not toxic and is used to prevent moisture.

“Given such a young age, it’s not clear if they knew what they were doing, if it was just a threat or something more serious,” she said.

“The students had taken some plastic packets that are inside of a sealed food bag, meant for preservation of the food and say “do not consume” on the packaging, and brought them to school with the intent of putting them in another student’s lunch,” APD spokeswoman Jennifer Castro explained. “The students had thought the packets contained poison. The plot was not actually carried out.”

Embley said the teacher then alerted the school’s resource officer, at which point the Anchorage Police Department became involved. Embley stated the three students were spoken to and disciplined, but said she could not specify how they were disciplined.

“The School Resource Officer spoke with all of the first grade students that were involved and ultimately no criminal charges were made,” Castro said. “It was left up to the school to decide further disciplinary action for the students involved.”

Parents of students at the school were notified of the incident the same day it was first reported, Embley confirmed, saying a note was sent out.

“Student safety is the top priority in the Anchorage School District and we take all threats to student safety very seriously,” Embley said Tuesday, adding that she had not heard of any similar incidents in her time with the school district.

Embley said other students at the school were spoken to and encouraged to talk to a trusted adult “when [they] hear things or think things.”