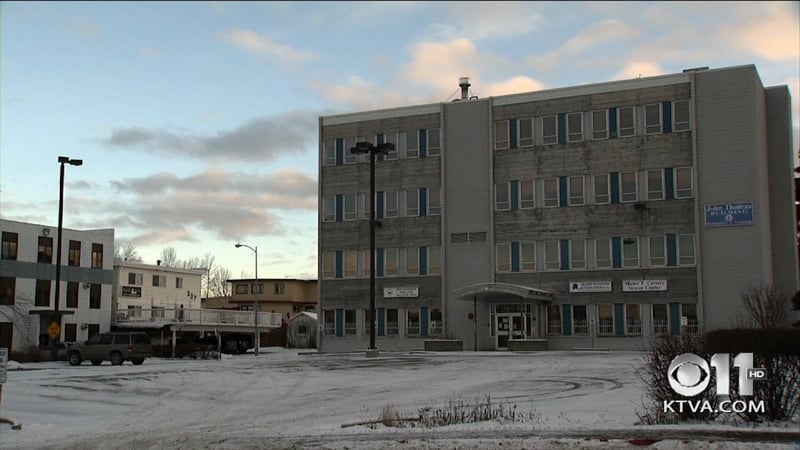 A program that helped get homeless people off the streets and find sobriety for nearly 20 years closed its doors on Thursday. Homeward Bound, located in Mountain View, offered transitional housing and support services for people battling addiction and homelessness. Residents could live there for up to two years.

Kenny Scollan, with the Rural Alaska Community Action Program, which ran Homeward Bound, said the program was based on a “do no harm” philosophy that first and foremost offered safe housing. Residents weren’t required to get treatment for their addictions, but he said over the years, many people did.

Scollan said Homeward Bound closed because funding was no longer readily available for transitional housing programs. Housing First, a different model which offers permanent housing, is the preferred model now and Scollan said the agency is switching its emphasis to offer more of that type of housing.

Scollan said residents at Homeward Bound were aware the program was closing and that all of them have been relocated to different housing.

“I think we stopped taking applications here in October of last year and we just kind of dwindled the population and moved everybody on,” Scollan said. “Right now there’s no more residents, we found everybody a place to live.”

KTVA’s Lauren Maxwell can be reached at lmaxwell@ktva.com or on Twitter.