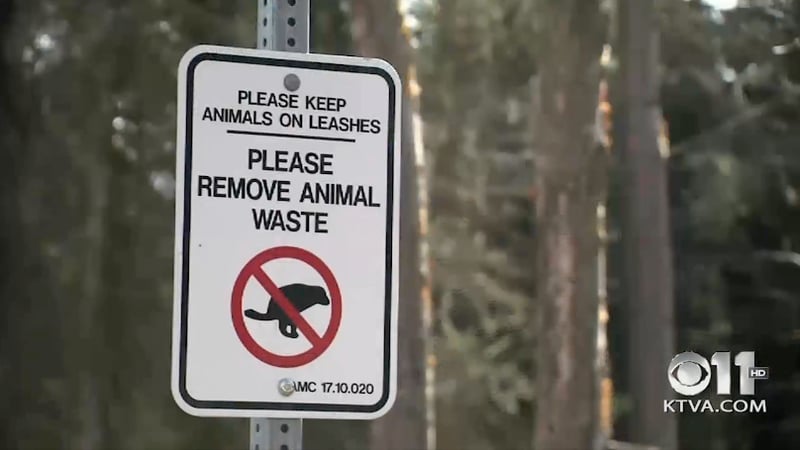 Anchorage law says a dog must be leashed any time it’s on public property, with the exception of designated dog parks.

In the past, Anchorage Animal Control officers could cite owners whose dogs were off-leash, similar to issuing a traffic ticket. But recently, the Alaska Superior Court ruled the language in the law was unclear, according to municipality attorney Bill Falsey.

The court ruled in favor of two dog owners challenging citations, saying officers also needed to prove the owner was negligent in allowing their dog to roam freely.

The Anchorage Assembly is now proposing an ordinance that would clarify the language in the law. Falsey said if approved, the ordinance would return enforcement to the understanding the municipality has always had, but which was confused by the recent court cases. Animal Care and Control supports the ordinance.

“What we’re hoping is it will be that straight forward as it has been in the past; that if an animal is loose, that we don’t have to prove intent on the person’s part,” said agency spokeswoman Laura Atwood.

Falsey said the ordinance would also return Anchorage to the way most jurisdictions handle these types of minor citations.

Many people using the Coastal Trail were in favor of enforcing the leash laws Thursday. Courtney Evans was running with a leashed dog and said it’s for everyone’s safety – including the dog’s.

“If something frightens them or they feel cornered, you cannot be assured your animal won’t bite and no one wants to end up in that situation,” said Atwood.

Michelle Jarvis was walking her dog, Mo, along the trail. She said he’s always on a leash outside the house.

While Jarvis spoke to KTVA, a large dog, running off-leash, approached her and Mo. Jarvis picked up her small dog and the off-leash dog jumped at her, attempting to reach Mo.

After the owner called the dog off, Jarvis said the encounter made her nervous and uncomfortable.

The owner of the loose dog wouldn’t speak with KTVA on camera, but she did put the dog back on its leash before walking away.

The assembly is expected to take up the ordinance at the meeting on April 26th. They will then set a date for a public hearing, so people can weigh in