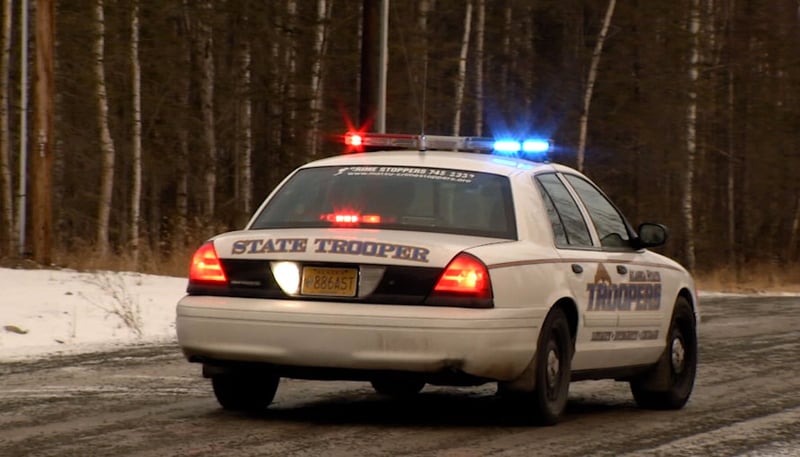 The body of a man who hasn’t been seen since October was found in Palmer Thursday, according to Alaska State Troopers.

Troopers were in the area of South Lazenby Road around 9 p.m. for an unrelated investigation when they found the body of 34-year-old Chad Adams, according to an online dispatch. Adams had “not been seen or contacted” since Oct. 30, 2015.

Troopers said foul play did not appear to be a factor in his death. The State Medical Examiner’s Office has claimed the body and will perform an autopsy.

Adams’ next of kin was notified.