FRANKLYWNOW - Faster than a Falcon: Kids, parents race to beat mascot in Mount 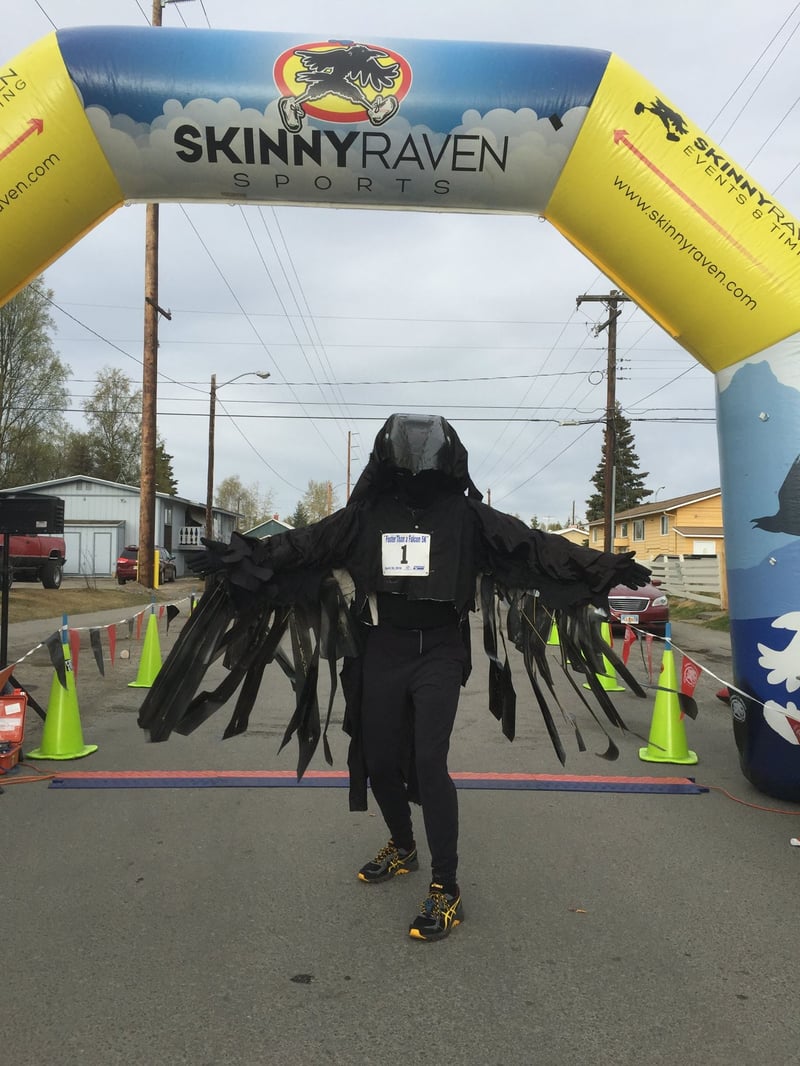 Participants of the seventh-annual Faster Than a Falcon 5K run took off through Mountain View Saturday morning, hoping to win a special prize.

The goal for racers each year is to beat a costumed “falcon” runner to the finish line for a special prize. This year’s “falcon” runner was dressed as a raven, who joked, “Beat the Raven! Falcon was sick, he ate something ‘fowl.'”

Runners of all ages participated in the race, helping raise money for the Mountain View Boys and Girls Club. While this year’s fundraising total hasn’t been released, more than $10,000 was raised through last year’s race, according to the event’s website.

“Our community is grateful to this organization for watching over Mountain View’s youth and providing our kids with a safe place to be active,” officials said of the MVBC Club.

More than 700 runners participated in this year’s event, according to Skinny Raven Events and Timing’s race results, which can be found here.

The post Faster than a Falcon: Kids, parents race to beat mascot in Mountain View 5K appeared first on KTVA 11.