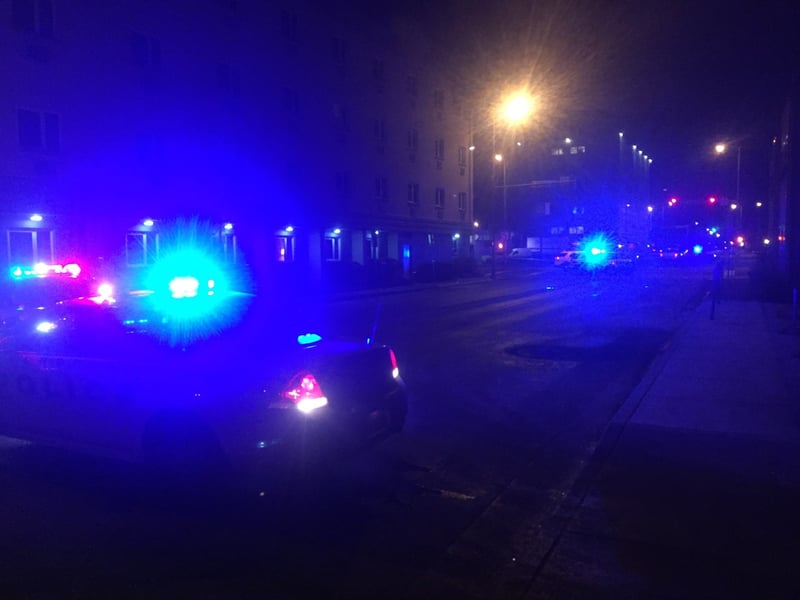 The Anchorage Police Department’s Traffic Unit is trying to determine what caused an SUV to lose control and cause a fatal crash Saturday.

The driver and only occupant of the suburban, identified by police as Alexander Selzer, reportedly slammed into the right guardrail then veered across all lanes of traffic, went through the median and became airborne.

The suburban landed on a Ford Focus being driven by Robin Poole then rolled.

Poole turned right and went into the ditch, according to police. The 49-year-old was the only occupant of the vehicle. She was pronounced deceased on the scene.

Her next of kin have been notified.

It’s not yet clear what caused the SUV to lose control. APD says Selzer “showed no signs of impairment” and the investigation is ongoing. He was taken to the hospital with minor injuries.

No charges or citations have been issued.