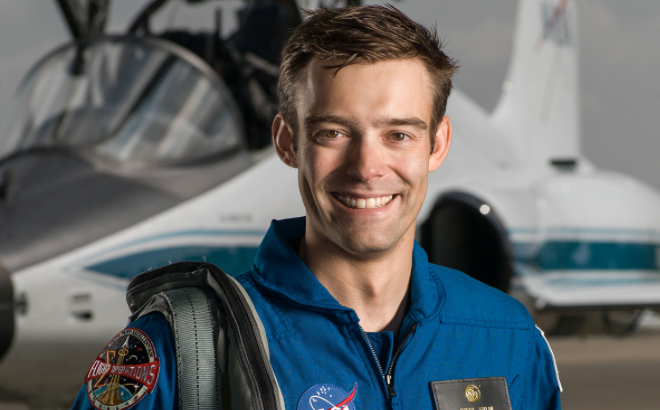 An Alaskan was picked for NASA’s 2017 class of astronaut candidates.

Kulin was born and raised in Anchorage. He has a Bachelor’s Degree in mechanical engineering, a Master’s in material science and a Doctorate in engineering.

Kulin worked as an ice driller in Antarctica and has been with Space X since 2011.

He’ll train with NASA for two years before getting his shot at space.