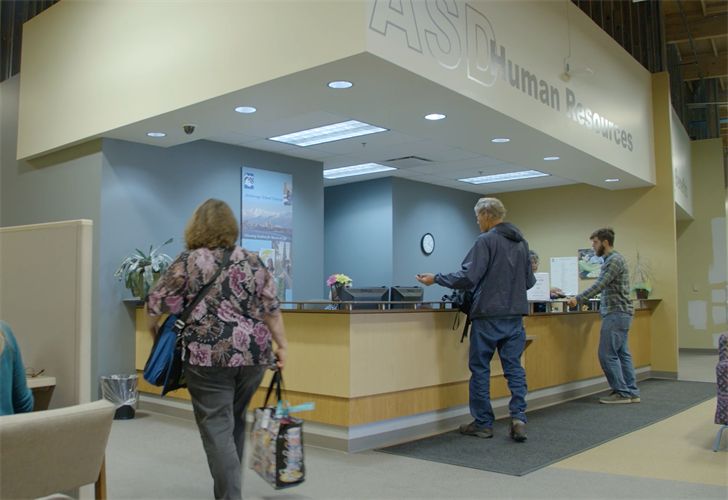 Looking for a new career? Is someone you know job searching as well? The Anchorage Police Department (APD) and Anchorage School District (ASD) are teaming up to fill the gaps in their workforce.

But why both those organizations? Cari-Ann Carty with Alaska Process Industry Careers Consortium, along with Lt. Jason Schmidt with APD and Susan Schmidt with ASD joined Daybreak on the couch to discuss employment opportunities.

It turns out that the Schmidts were talking over dinner and realized the two organizations have a lot of spouses that work at both. By teaming up, they could potentially hire families, and get more people into the city.

So far the idea has taken off where both APD and ASD recruit for both places at job fairs.

“This is a great initiative taking a holistic approach to the family,” Carty said.