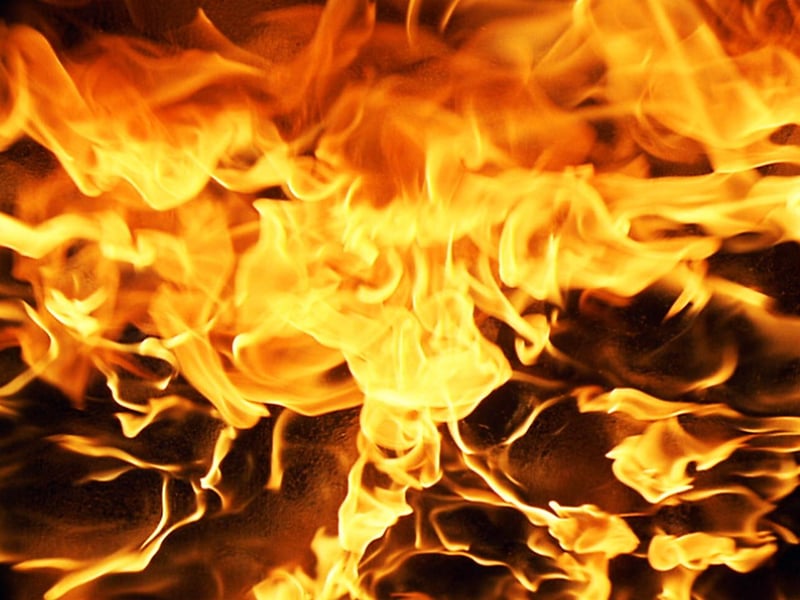 MEDFORD, Ore. – The 2016 fire season will officially end on Thursday.

The Oregon Department of Forestry says that this is a result of cooler temperatures and continued rainfall throughout Jackson and Josephine counties.

The fire prevention regulations put into effect on June 30 will no longer be enforced.

This impacts 1.8 million acres of state, private, county, city and Bureau of Land Management lands in Jackson and Josephine counties.