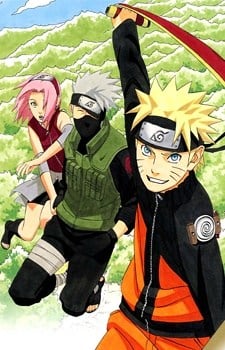 Naruto has sold over 220 million copies worldwide as of 2015, making it the 4th highest grossing manga series of all time. It was nominated for the 19th Tezuka Osamu Cultural Prize in 2014, and in the same year Masashi Kishimoto was awarded Rookie of the Year in the media fine arts category by Japan's Agency for Cultural Affairs.

Numerous databooks, artbooks, novels, and fanbooks have been released on the series. Eight Soushuuhen volumes featuring unaltered color pages, larger dimensions, and exclusive interviews, covering the first part of the series it was released from November 7, 2008 to April 10, 2009.