Editor's note: Bonita Mersiades was Head of Corporate & Public Affairs at Football Federation Australia until January 2010, was previously team manager of the men's national team (the "Socceroos") and is a lifelong football fan. She is currently co-director of three online publications (including a football site) and is a volunteer in grassroots football. The opinions expressed are solely those of the author.

(CNN) -- One of the questions I've been asked the most in the 10 days since judge Hans-Joachim Eckert's summary was published of Michael Garcia's report into the conduct of the 2018 and 2022 World Cup bids, is the extent to which I'm upset with the comments about me as the 'Australian whistleblower.'

The answer is: not that much -- and there are two reasons.

First, the report is an investigation into FIFA of the world governing body's decisions and processes, conducted by Garcia who is paid by FIFA. The conclusions reached are that there's really nothing to worry about when it comes to FIFA. Surprise. Do you see the pattern here?

Second, while it wasn't nice to read what was written about me and it wasn't what I expected, it is also untrue. 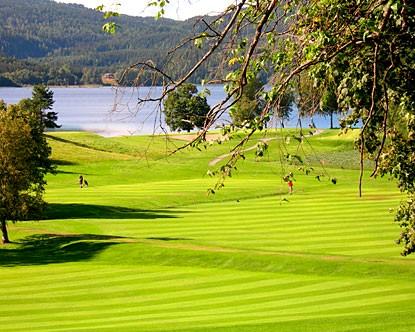 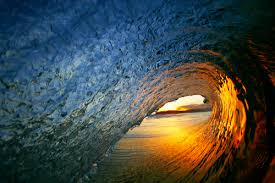 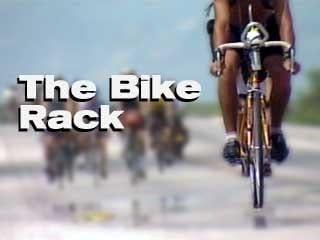 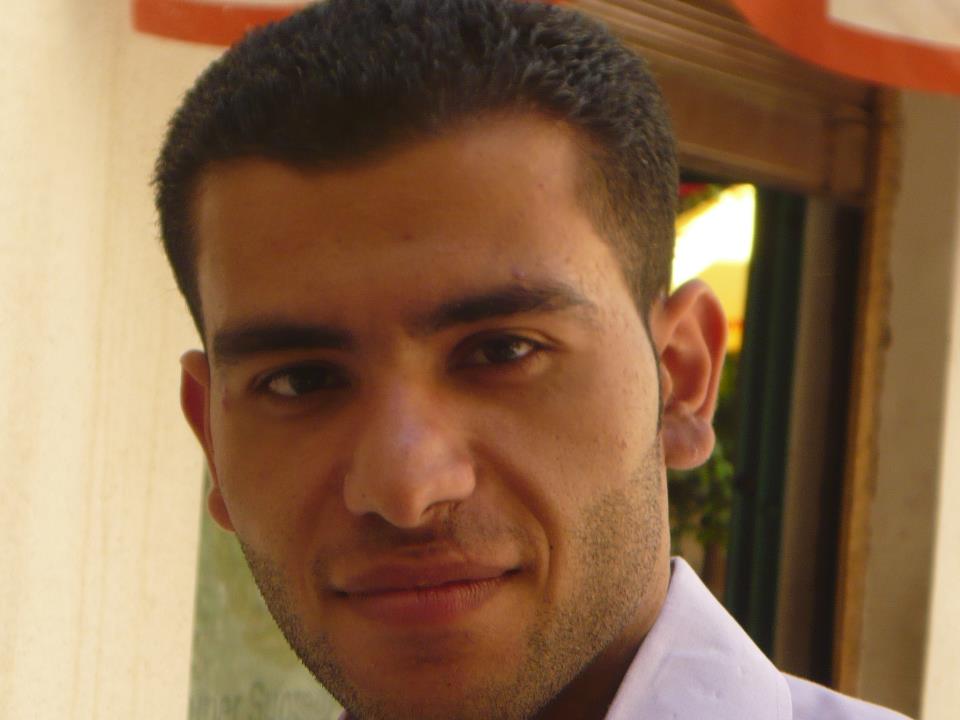 Currently in New York as of

Currently in Jersey as of