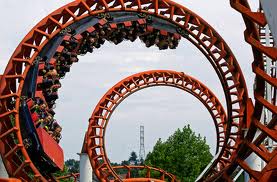 The payroll growth, which came in at less than half of what analysts had expected and was the lowest number of net jobs created in a year, was potentially devastating for President Obama as he faces re-election.

As the United Nations challenged the Syrian government's claims about the massacre in Houla, activists on Friday reported the execution-style killing of 11 factory workers.