FRANKLYWNOW - What is an emcee? 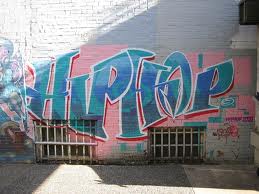 What is an emcee? 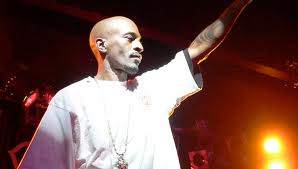 An Emcee or Master of Ceremonies(MC) throughout the history of hip-hop has been defined as the one who can control the crowd with his voice and crush opponents with his lyrics.    The greatest emcees of all time like Rakim, Big Daddy Kane and KRS-One have been successful for their ability to create cadences that were unheard before their time.    They had seemingly endless vocabularies and set the trend for later emcees who would try to emulate the way they wrote and the way the spoke.  They had the intelligence, confidence, and storytelling capability to leave crowds and listeners in awe of their lyrical content, whether it was at a fast pace or slowed down.